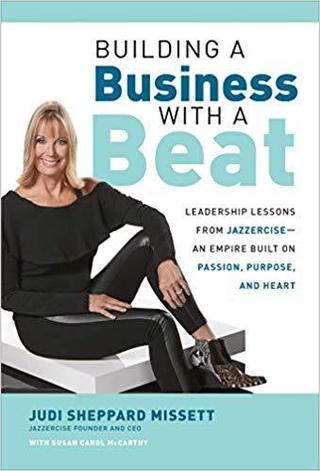 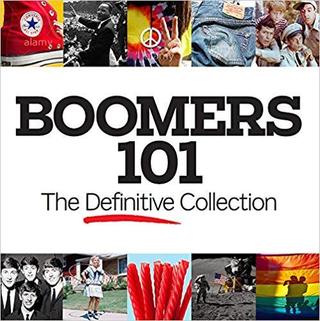 Transform you passion into a profitable business--with the help of legendary entrepreneur, Judi Sheppard Missett, who turned an innovative idea into a $100 million global powerhouse.

In collaboration with AARP and the Newseum in Washingtonm D.C., BOOMERS 101 distills the top 101 people, places, and things that define the baby boom generation.

“Gripping . . . Even as those tense days of the Cuban Missile Crisis are depicted in unwavering detail and with inexorable dread, the intimate moments between human beings on the verge of the apocalypse stand out. This multilayered story will remain with you long after you turn the last page.”~ Melanie Benjamin, New York Times bestselling author of The Aviator’s Wife

LAY THAT TRUMPET IN OUR HANDS

"A breathtaking tale set amid the powder keg of true events that broke the power of the Ku Klux Klan in 1950s Florida." ~ Southern Scribe

"Small-town Lake Esther used to be in Judge Hightower's pocket, but now that he's dead, control is up for grabs among powerful citrus growers, corrupt Sheriff DeLuth, and the town's law-abiding citizens... McCarthy offers a vivid portrait of mid-century corruption, and of some brave enough to risk everything for justice." ~ Kirkus Reviews 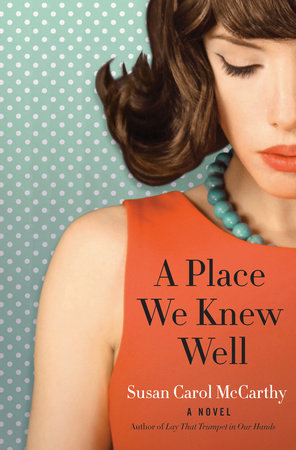 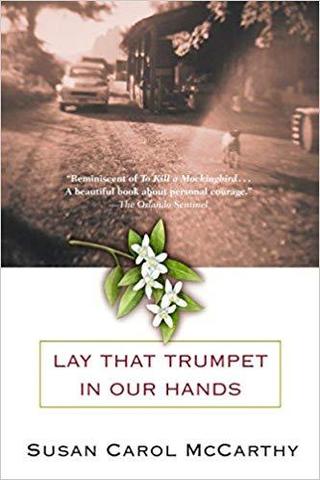 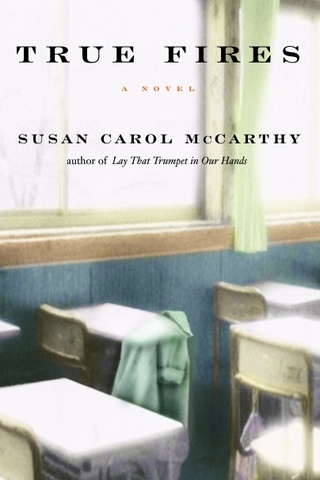